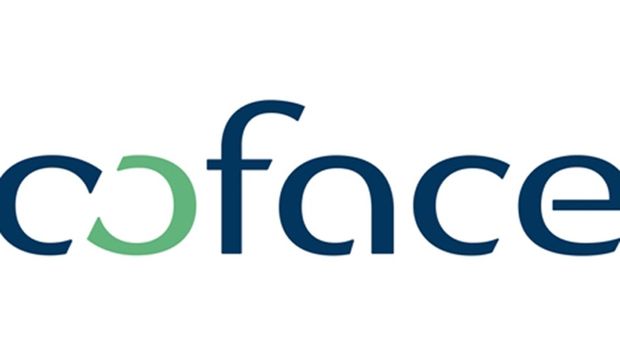 Coface is a financial insurance company. It would not be wrong to express it this way. Your receivables and debts are covered by insurance. In this way, you minimize your risks. Coface’s development over the years:

1946:
Coface was established as a French company specializing in export trade credit insurance.

1992:
International growth has begun. The network began to develop gradually in new countries, especially in Germany and Austria in 1991, the United Kingdom and Italy in 1992.CreditAlliance was established with the participation of worldwide insurance companies, intelligence companies, agencies, fronters and factoring companies.

1994:
Coface is privatized. The group continued to manage public guarantees on behalf of the French State.
2006:
Coface’s ownership has been completely transferred to Natixis, the financing, asset management and financial services unit of the BPCE Group, the second largest banking group in France.

2011:
The activities are again focused on our traditional core business, trade receivable insurance.

Coface operates in many countries of the world. You will not only secure your local borrowings and loans. The fact that it operates in more than 200 countries allows you to guarantee your import and export transactions.

All Banks Branchs and ATM's

Turkiye Is Bankasi, one of Turkey’s largest banks, has 2 branches in London. It is one of the largest Turkish